First name
Last name
Zip code
Speak out for net neutrality in California
Send a message that we are disappointed that lawmakers gutted the net neutrality bill in the Assembly. 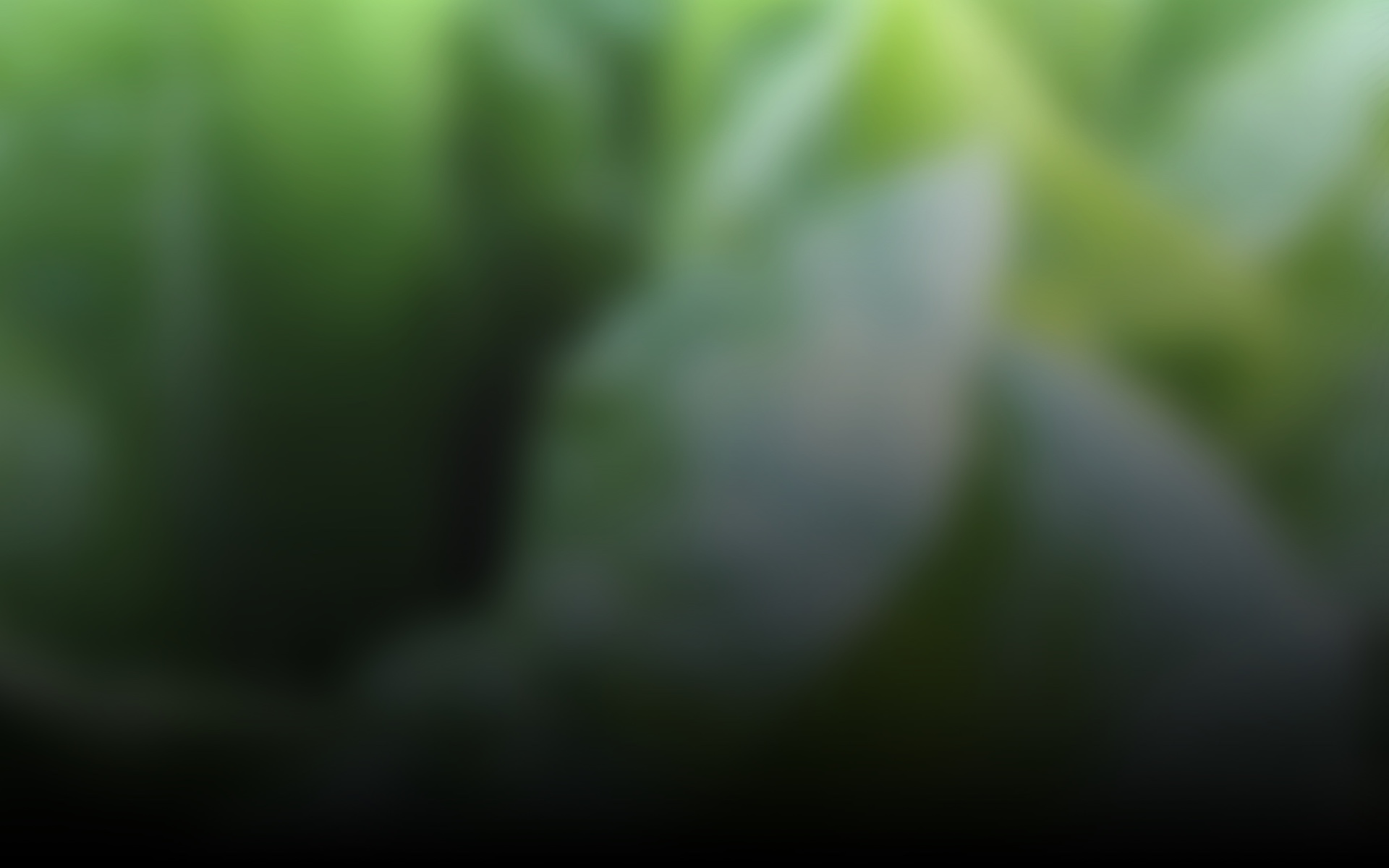 Despite a historic bipartisan vote in the California Senate, the net neutrality bill moving through the California legislature was just gutted. The committee chairman overseeing the bill, Assemblymember Miguel Santiago watered down the bill with several amendments supported by the big internet service providers.

It’s deeply disheartening that — once again — the voices of millions of consumers calling for net neutrality protections were drowned out by industry influence. Let’s bring our voices together again right now:

Use our email tool here to let Assemblymember Santiago know we are disappointed that he turned his back on consumers.