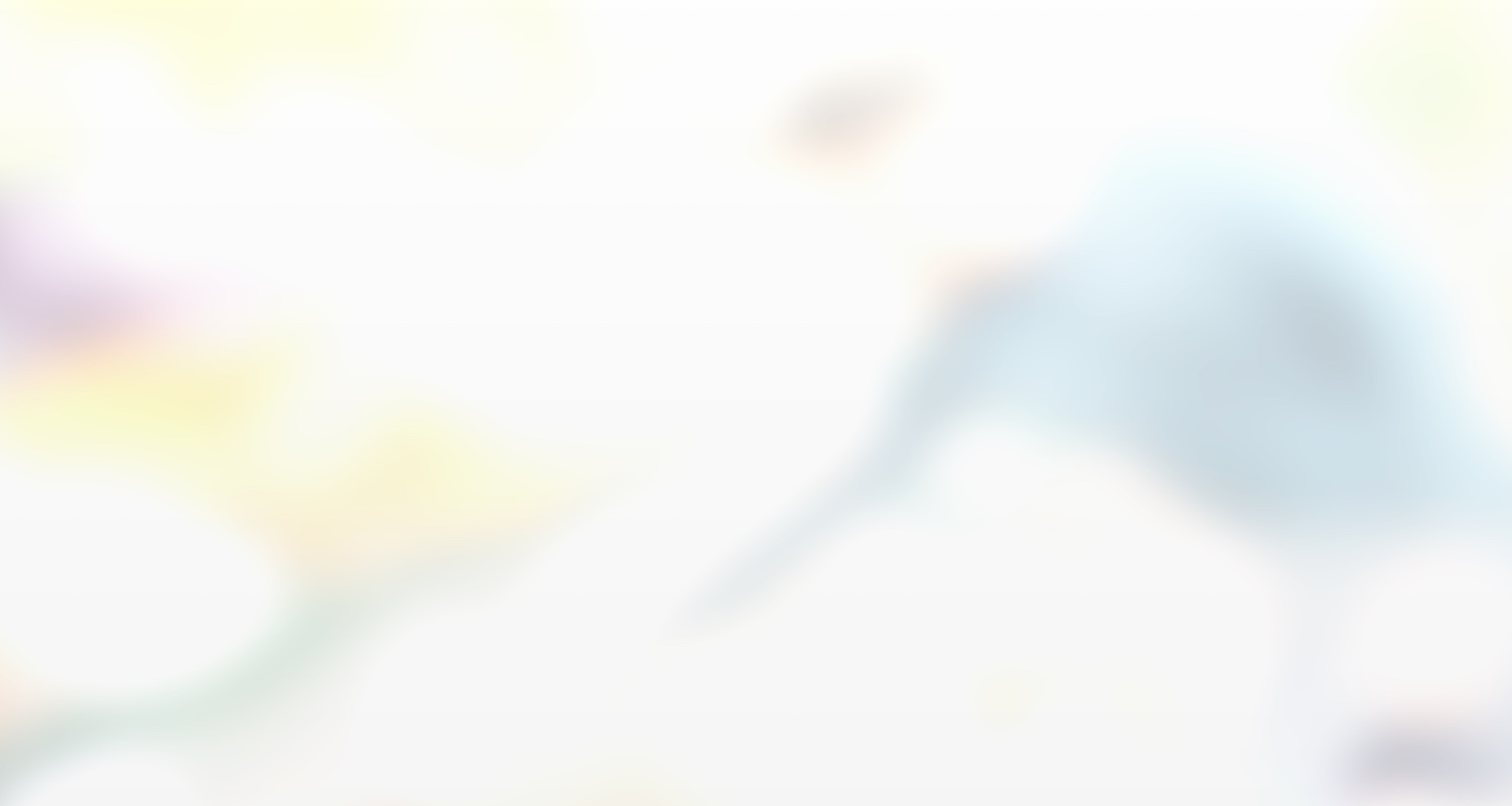 Auto and tech companies are putting Congress under intense pressure to pass a new law that would rush unproven self-driving technology to our roads while doing little to make sure they are safe. Every company wants to be the first to launch a breakthrough self-driving car that’s popular with the public. But, as recent crashes make clear, we aren’t there yet.

Already, there have been injuries and deaths on our roads linked to car features that automatically take over part of the driving. Now the auto and tech companies want to fast track the sale of new self-driving cars that wouldn’t have to meet baseline federal safety standards. They’re promoting a false sense of urgency to push forward a bill called the AV START Act, which would allow many more of these new automated cars to be sold, even if they turn off required safety features or don’t meet federal standards for protecting car occupants in a crash.

Take action now: send a message to your U.S. Senators asking them to say ‘no’ to the AV START Act. Our laws on self-driving cars should put safety first—and this bill doesn’t.