Join Consumer Reports for an event that will examine the intersection of America’s water crisis and racial justice. Featuring a well-known advocate for water quality and equity, we will discuss the urgent need for safe and affordable drinking water in our country, particularly for communities of color and low-income residents. 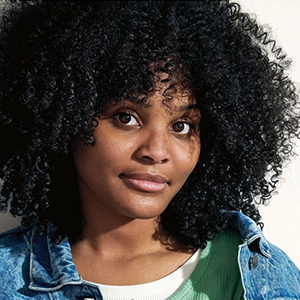